| Republic of North Macedonia | Another 30-days in State of Emergency 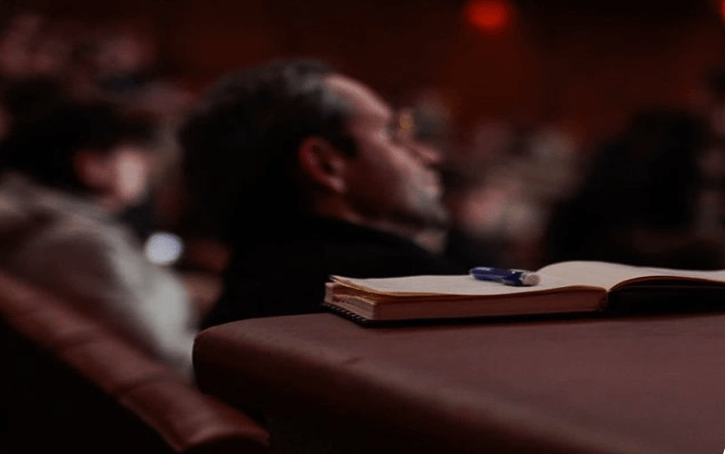 Another 30-days in State of Emergency

The elections that were scheduled for 12 April 2020 are at this point postponed indefinitely and the Parliament remains dissolved.

As per the Constitution, at times when the Parliament cannot conduct a session, the power for declaring a ‘state of emergency’ lies with the President, whose Decisions would have to be approved once the Parliament is constituted again.

Up to now, the Government of the Republic of North Macedonia has issued more than 120 Decrees under the ‘state of emergency’ with the force of law that change and amend several laws